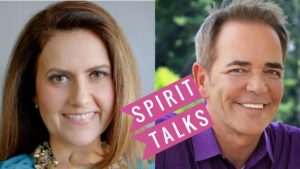 Listen in on Professional Spiritual Teacher Jennifer Clark as she shares a little of her “Jen’s Zen” chatting with internationally recognized Psychic Medium John Holland.  John Holland, on behalf of the I Am Genie Foundation, will be presenting an interactive lecture in Ottawa on Tuesday, June 6thfrom 7:30pm to 10:30pm at the Kailash Mital Theatre at Carleton University called Bridging Two Worlds on how a medium connects with Spirit to bring healing messages of hope, love, and closure. John will reveal how Spirit communicates, how he validates the identity of each Spirit and interprets the message with the specific loved one in the audience.

John Holland: A practicing psychic medium and teacher since he was 30. John travels all over the world doing readings and helping people connect with spirit. You can find out more about his courses and events on his site at http://JohnHoland.com

Jennifer Clark: is one of Ottawa’s most recognized Professional Spiritual Teachers. She is one of the world’s Top Integrated Energy Therapy Master-Instructors helping people tap into the healing power of angels. She is Ottawa’s first Angel Therapy Practitioner’s certified by Doreen Virtue having consulted over 8000 clients around the world. She is a graduate of The 8th Fire School of Shamanism helping clients journey to reclaim their authentic power and transform from the inside out. To book time to work with Jennifer check out her website at http://jenniferclark.ca. Feel free to attend one of her monthly healing circles. Find out more on her site. 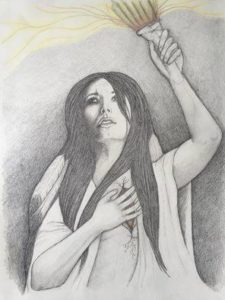 The Story Behind the Missing & Murdered Indigenous Women of Canada

Jenny Sutherland is a professional psychotherapist and social worker with Connor Homes, an Ontario Treatment Network supporting indigenous kids in care. To better understand this issues Jenny founds in the communities she served, she delved into the dark hidden history of Canada’s residential schools as part of her master’s program. She figured that there had to be some clues there as to the devastation to the family and attachment issues being presented among the First Nations families she was helping.

Jenny was surprised and profoundly saddened by what she uncovered. Until things get better on a larger scale, Jenny has developed training programs for those working in the field as well as for the foster parents supporting the kids who are living the continuation of the devastation that was the residential school system.  She surmised that equipping the adults around the kids with tools and history to help rebuild personal and cultural pride would be a first step in the long journey of healing.

Out of the 30,000 plus kids in Canada’s care system almost 50% of them are indigenous and receive a large % less in financial resources to serve and support a healthier and happy childhood. As a white Canadian, when I heard this I was astounded. In fact I still am.

I heard Jenny speak at a fundraiser for the missing and murdered indigenous women during the summer solstice. I really had no idea about the issues surrounding the residential schools, the families and the indigenous people of Canada. I hear commentary and opinion all around me but never “the story”. When Jenny speaks, she refers to it as Canada’s “best kept secret”. Through her talks, she is bringing it into the light. Through her trainings, she is educating a population and helping to heal this generation of kids who were born of survivors and survivors of survivors. 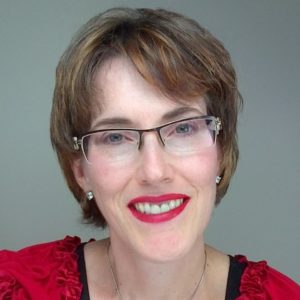 Women on a journey of self discovery and empowerment as they reflect on relationships, intuition and purpose have come together under the lead of Kristine Gravelle-Rystenbil in a new book Ruby Red Shoes – Empowering Stories on Relationships, Intuition and Purpose.

Sunday, June 12th from 12-4pm, Kristine will be signing books at meet the author and shoe buying event being hosted by Kyra Mansfield of Mansfield’s Shoes in the Mews Mall in Manotick.

The 30 stories are each unique but each hold messages for all women and men who want insight into the workings of them.

You can connect with Kristine at: 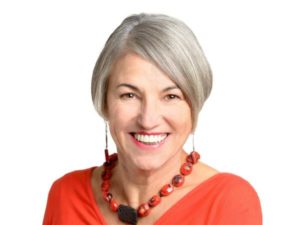 Linda Babulic tells us about her journey of living a life full of ZEST and helping others get back to theirs. She has worked for decades in corporate, public and private sector jobs but the secrets to her zest have always been what people wanted to hear more about.

Since 2011 Linda has pilot tested her teachings and guides and finally had it all published in her book ZEST Your Life. This is not your typical book but rather a book filled with stories, messages and HOMEWORK. Women buy it and the men want it so there may be a men’s version coming out sometime in the near future.

Get the Book on Amazon 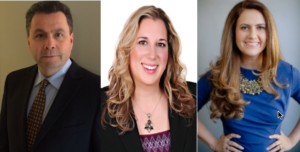 Today Ottawa BuzzTV will be speaking with three Ottawa business owners about a new upcoming event. Power, Passion, Purpose – P3 – A Transformational Event is taking place on May 29th at the RA Centre. http://www.powerpassionpurpose.ca/

Learn about change & personal transformation in the city on May 29th.  Three trainers/presenters will cover the 3 pillars to living your life by design…Power, Passion Purpose. Daniel Roy, Lisa Anna Palmer, a certified Passion Test Facilitator and Jennifer Clark a popular Life Purpose Expert and spiritual healer here in #Ottawa. 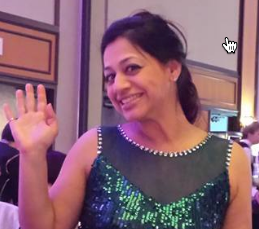 Ottawa business owner and trail blazer Darpan Ahlualia is at it again. This time she is doing it for theYouth Program Expo she has coming up in October for youth and entrepreneurship.  She has put together the Ultimate weekend of weekends just for the ladies.

SHHHH! It is also a secret soft launch of the new Outdoor Hotel; Elements Luxury Tented Camp and Nature Spa. For those women lucky enough to have landed tickets, they will be the first ever to experience the best glamping experience to hit Canada.

Time to Get Pampered, Feel Rejuvenated, Revive and De-stress

The women will be pampered in the middle of 90 acres of nature and 5 star hotel experience with walks, facials, manicure, gifts, reiki, reflexology, food, wine, yoga, music, comedy and much much more.

This is a perfect mother’s day gift and will be remembered for a very long time. 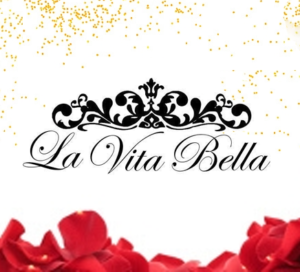 Blessing Okoro from Tête à Tête productions speaks with Rebecca Happy at Ottawa BuzzTV about their next premium speed dating event. This new way of finding your mate seems to be taking off well and sells out each time it is offered. Watch the video to find out more.

Vita Bella is a new dating service in Ottawa being offered by Tête à Tête Productions Find out more on their facebook page https://www.facebook.com/Champagnemylife/ 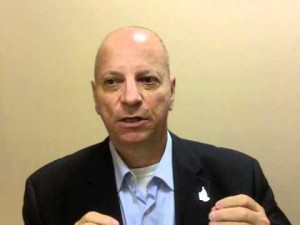 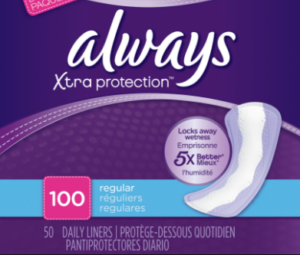 Call out to help the families of Long Island Bahamas. The disaster has caused uncontrolled menstruation of all the women. Without out proper hygiene, water and supplies there are all sorts of health concerns developing.

Today Johanna Roach gives a call out to the women of Ottawa to help the women in Long Island. 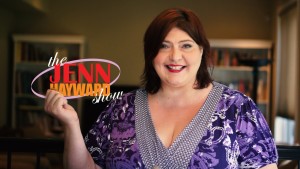 Who is Jenn Hayward?

Jenn Hayward is now a local Ottawa stand up comic coming from Saskatchewan in the early 2000’s. Jenn is a Metis woman and feminist who struggles with mental health problems and the mother of 3 adopted children who are the centre of her universe along with her husband.

Jenn is a social justice worker by day and a stand up comic all the other times and is on the path to launching her full time career as a comic. In this video, she tells us a little about what she does, where she comes from and what she is hoping to do with The Jenn Hayward Show; a new Youtube initiative in its pilot phase.

Apply For Your Own Show